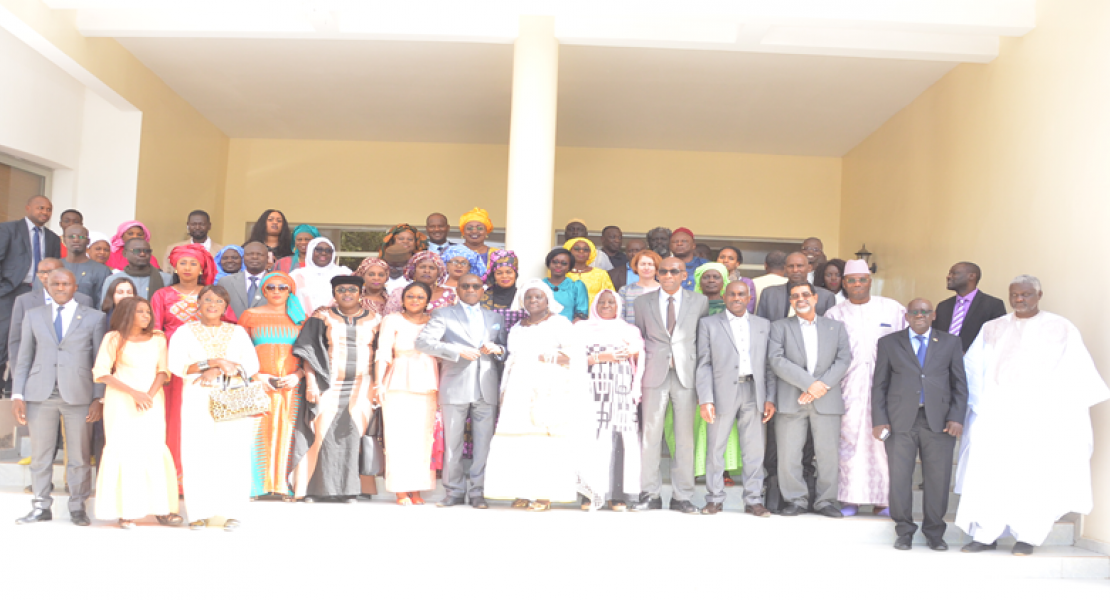 Senegalese parliamentarians have participated in GLOBE International processes since 2012. Senegalese parliamentarians participated in the World Congress of Environmental Legislators of GLOBE International, held in Rio de Janeiro, Brazil, from 27 to 29 April 2012 in parallel to the UN Rio +20 Summit. During this meeting, on behalf of the REPES, the Honourable Sheikh Oumar SY made a presentation to the 3rd Interactive Session: "Legislators, Government Agencies, Civil Society and the State of Environmental Law", on the theme of "What role for legislators in building the resilience of West African coastal communities and ecosystems". Also, a delegation of Senegalese parliamentarians participated in the GLOBE COP21 Summit in Paris (4-5 December 2015) at the French National Assembly, in parallel to the UNFCCC COP, and then at the CBD COP13 GLOBE Forum parallel to the CBD COP13 in Mexico in 2016.

The REPES was invited to participate in the preparation of the project "GLOBE Legislators Advancing Sustainable Forest Management and Natural Capital Governance towards the Delivery of the UN 2030 Agenda" to strengthen the capacity of the National Assembly Members as well as Government officials on these issues, an initiative which the Government of Senegal has endorsed through the Ministry of Environment and Sustainable Development with USD 400,000 from its GEF6 STAR allocation.

The GLOBE Senegal chapter was formally constituted in 2017 at the National Assembly of Senegal. Its first event was the hosting of a round table on the challenges of natural disaster risk governance with the support of the Global Challenges Foundation. The objective of this round table was to stimulate discussions on disaster risk management in the world and particularly in Senegal. In the same year, GLOBE Senegal members participated in a global parliamentary consultation for the development of the Guide ‘Environmental Law-making and Oversight for Sustainable Development’ in collaboration with UNEP. Through 2017 and 2018, GLOBE Senegal also hosted the preparatory meetings for the development of the Senegalese component of the GEF6 project document.

GLOBE Senegal is open to all Members of the National Assembly who want to advance the implementation of REDD+, the Great Green Wall and natural capital governance more broadly towards achieving the 2030 Agenda. 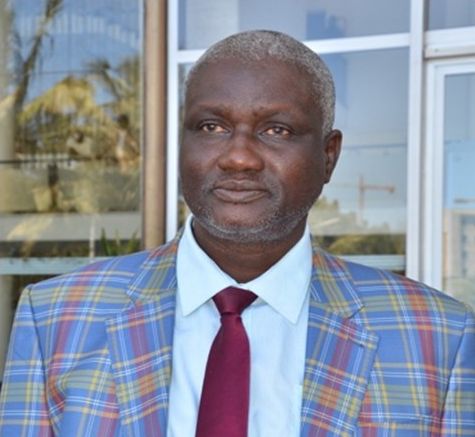