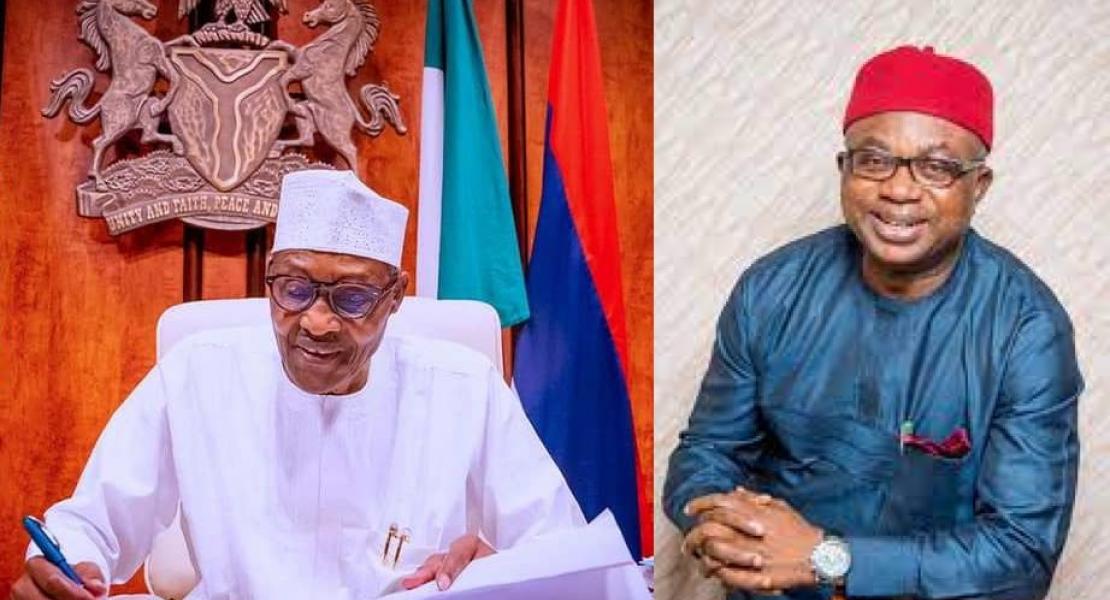 Nigeria has become the latest African nation to legislate its climate change ambitions, including a commitment to net zero.

The Climate Change Bill was officially passed into law by President Muhammadu Buhari on November 18.

“The Nigerian House of Representatives recognizes the impact of climate change in today's world and has demonstrated its commitment and willingness to take bold steps through legislation to confront this imminent danger to our environment,” Speaker of the House, Femi Gbajabiamila said.

The nation’s new Climate Change Law provides the legal framework needed to meet President Buhari’s COP26 commitment for Nigeria to reach net zero by 2060, mainstreaming climate change into government policy formulation and implementation. It includes the establishment of a National Council on Climate Change to be led by the President.

The law also sets a carbon budget for Africa’s largest economy in line with the nation’s Nationally Determined Contributions under the Paris Agreement, creates a Climate Change Fund to support climate change mitigation and adaptation initiatives, and enshrines provisions for the application of nature-based solutions such as REDD+ and environmental-economic accounting in Nigeria’s climate change response.

Drafting of the legislation was supported by the GLOBE Legislators project, which is supported by the Global Environment Facility and led by the UN Environment Programme.
Climate Change Bill sponsor and President of Global Legislators Organization for a Balanced Environment (GLOBE) Nigeria, Rep. Sam Onuigbo, said the new law was vital in the face of the climate change impacts already being felt across the country.
“Today, we are living the reality of the devastating impacts of climate change,” he said. “From gully and coastal erosion, to flooding and irregular rainfall in the south, and desertification in the north, bringing with it loss of livelihoods due to loss of arable land, violent displacement, forced migration, and ultimately nationwide insecurity.”
“Several provisions in the Bill including the provision for carbon trading, a date for net zero, financing for climate innovations and green recovery are proof of the timeliness and importance of this legislation.”

About GLOBE & the GLOBE Legislators project
GLOBE International is a cross-party network of parliamentarians dedicated to improving governance for sustainable development. Founded in 1992 by then Senators Al Gore, John Kerry and their counterparts in the European Parliament, Russian Duma and Japanese Diet, GLOBE International has grown to include legislators from every global region. GLOBE members have been pivotal in the establishment of legislation on climate change, biodiversity and natural resource protection in parliaments across the world.

The GLOBE Legislators project is a Global Environment Facility-backed initiative to empower legislators to help them mainstream environmental governance across public policy, to promote coherence and convergence in governments&#39; efforts to deliver the environment-dependent SDGs of the 2030 Agenda. The inclusion in Nigeria's Climate Change Act of provisions on environmental economic accounting as a public policy tool and of REDD+ as a major multilateral climate and forest governance instrument was supported by GLOBE Legislators.

Additional information about the Law and the provisions on REDD+ and environmental economic accounting is available on GLOBE's website.