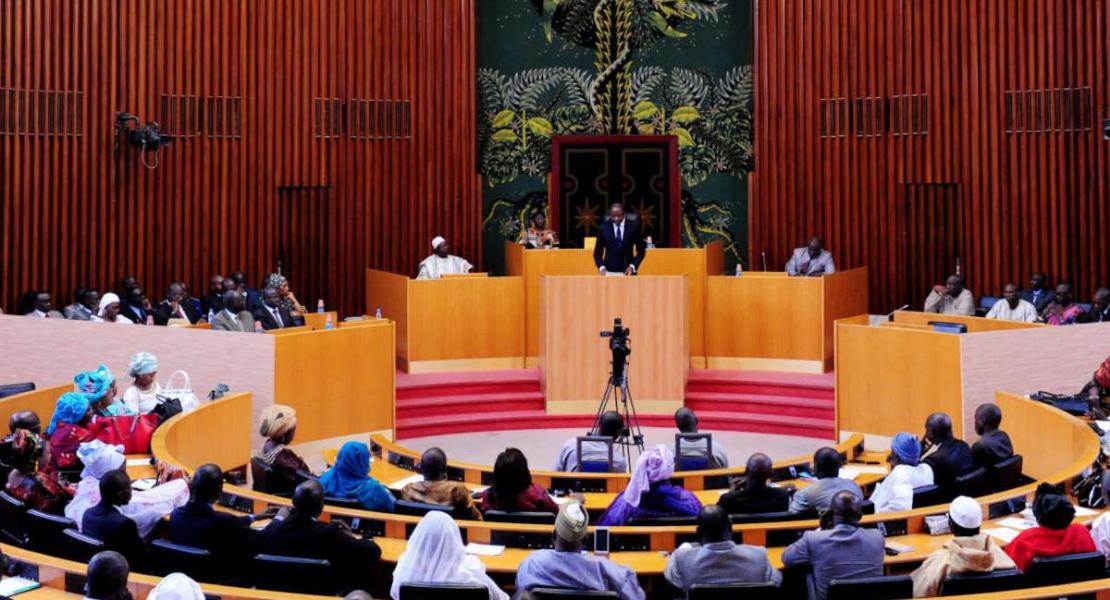 The project's capacity-building activities over the past two years have helped Senegalese parliamentarians to understand better the challenges faced by the implementation of the Great Green Wall, REDD+ and environmental economic accounting in Senegal. Based on the information gathered in the national legislative and institutional readiness studies commissioned with GEF support, the parliamentarians took the opportunity provided by the plenary debate on the 2022 Budget Bill to bring the concerns of their communities to the attention of government authorities. This round of scrutiny of the 2022 Budget bill built on a previous one at Committee level which took place some days earlier.

The debate can be watched at https://www.youtube.com/watch?v=F-cGRFhjhqE 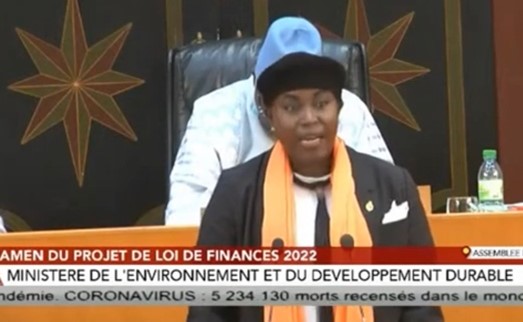 After thanking the Minister of the Environment and Sustainable Development (MEDD), Deputy Juliette Paule ZINGAN took the floor to point out that she was very concerned about the pace of preparation and scaling up of REDD+ activities in Senegal. Thus, recalling the study commissioned by GLOBE to assess the extent to which national legal frameworks comply with international specifications for REDD+ projects, and to define the best way to ensure the success of REDD+ implementation, she indicated that laws, regulations, and policies need to be modified. In this sense, she proposed that to facilitate the implementation of the Reducing Emissions from Deforestation and Forest Degradation (REDD+) mechanism, the MEDD must move towards reforms of the Environment Code, the Biodiversity bill, and the Coastal bill to better take REDD+ into account in the legislative and regulatory frameworks. She reiterated GLOBE Senegal's willingness to accompany the MEDD and encouraged the Government to take ownership of REDD also in the context of the Great Green Wall. 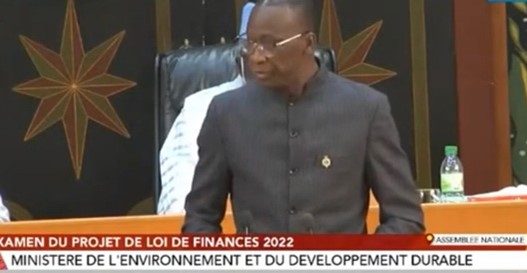 In his speech, Deputy Demba KEITA, originally from the forest-rich South of Casamance, spoke about the role of forests in adaptation to climate change. According to him, forests can help mitigate the impact by storing carbon present in the vegetation and soil, by sequestering additional CO2 (atmosphere and natural ecosystems). Also, they can protect the integrity of ecosystems because they are buffer zones for the local climate but especially for a wealth of natural capital assets (water and the hydrological cycle, fisheries resources, agriculture, etc). Addressing the issue of the Great Green Wall, he recalled that the study commissioned by GLOBE Senegal has made important recommendations to facilitate the action of stakeholders. Still in his speech, he commended the initiatives of the government in terms of territorial development policies and poverty reduction, of which the Great Green Wall could serve as a planning strategy for the management and enhancement of natural capital in territorial communities. 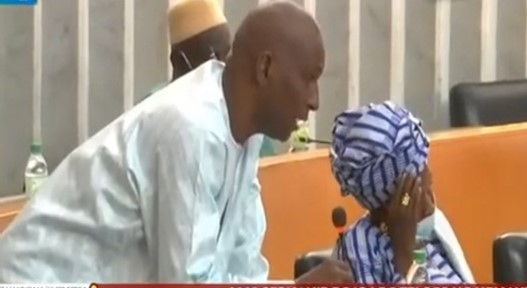 According to Deputy Licka BA, despite the impacts of climate change on African populations, there are still declining statistics in terms of forest cover in the Great Green Wall countries, and countries are not up to date in terms of contributions. He congratulated Senegal for its contribution of about 400,000,000 CFA francs in accordance with the directives of the President of the Republic on the occasion of the presidential council on the Great Green Wall. Also, the honorable deputy Licka BA insisted on the importance of involvement of the populations living on the route of the Great Green Wall. Depending on their geographical location, they will be able to benefit from training, particularly with the fruit tree planting and reforestation programs, he said. 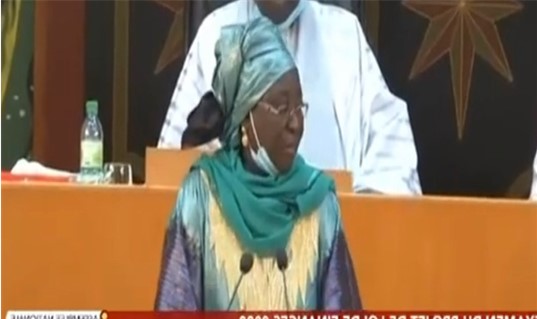 In her speech, Deputy Fatou SENE noted that the fight against food insecurity is strongly dependent on the success of the Great Green Wall. According to her, the GGW could make a massive impact on development with reforestation with fruit trees, which are considered as one of the major assets for the future of the GGW countries. Reforestation is both a mechanism for the fight against global warming and for sustainable development. She described it as a driver of green employment even before addressing the issue of its integration into the Nationally Determined Contribution (NDC). 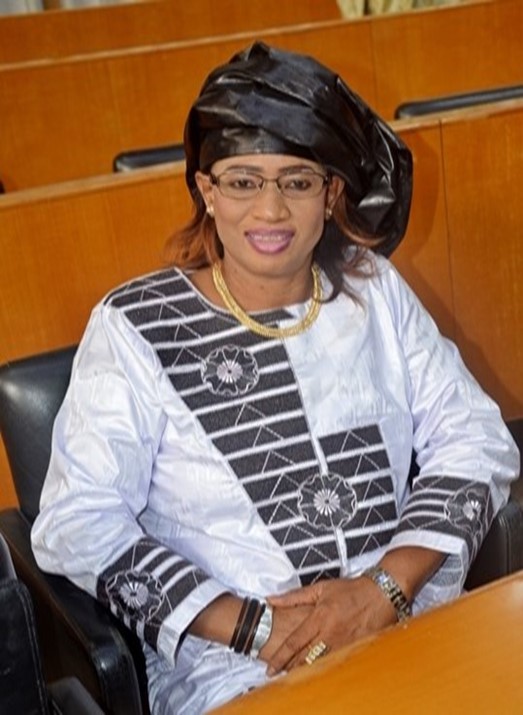 Finally, Deputy Aissatou CISSOKHO focused on the mission of the Senegalese Agency for Reforestation and the Great Green Wall (ASRGM). She called on the MEDD to encourage private sector investments to improve resilience and adaptation to climate change. She said that a much more incentive-based legal framework is needed for businesses to reforest and contribute to the Great Green Wall. Without investment, the challenge would be even greater, and reforestation will be one of the most effective natural solutions to the climate crisis.