Kinshasa, 19/12/20 : Launch of Assessment of Environmental Economic Accounting in the DRC & Parliamentary Training 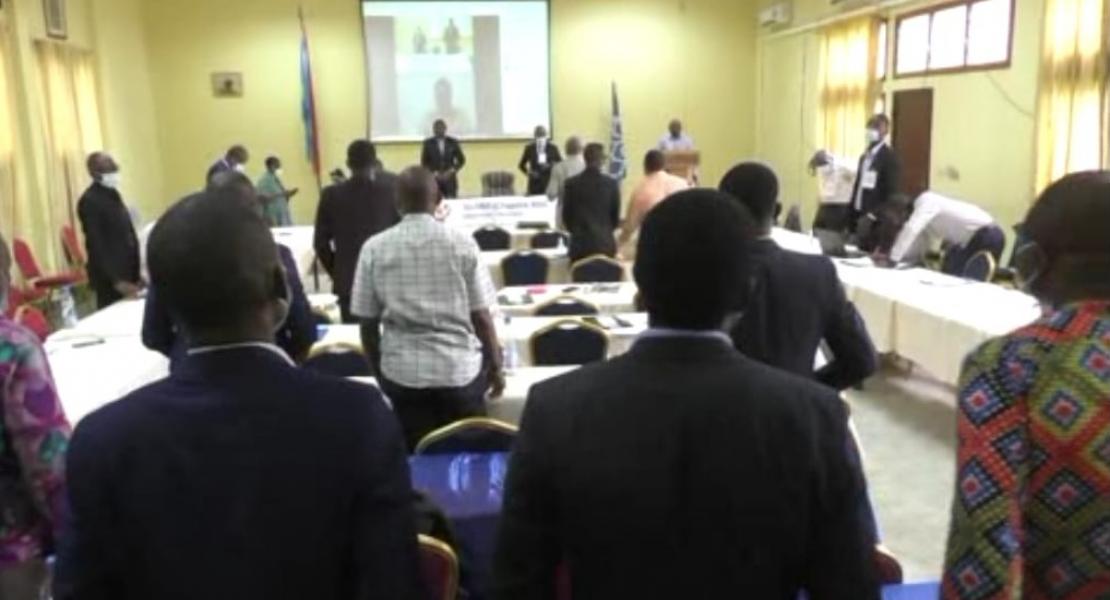 GLOBE's diagnostic report on the implementation of environmental economic accounting as a tool for decision-making for sustainable development in the DRC was presented at a high-level event opened by His Excellency the Minister of Environment and Sustainable Development Mtr. Claude NYAMUGABO.

The presentation of the report was preceded by a training session on the principles of environmental economic accounting and its policy applications as tested in other countries in the DRC to the benefit of the attending national Deputies and Senators members of the commissions on the Environment of the two chambers of the Congolese parliament, civil servants, and civil society organisations active on the environment.

The objective of this activity was to stimulate the involvement of parliamentarians to provide political momentum to the implementation of environmental economic accounting (EEA) in the DRC, including by passing policies and laws to drive this process and generate a demand for the data, as well as to validate the results of the report, which proposes a practical roadmap for implementation of EEA.

At the opening of the session Minister NYAMUGABO called for an effective involvement of legislators in the integration of the 'natural capital approach' to decision-making, and then for the validation of the results of the diagnostic study, while voicing his conviction that at the end of this workshop the capacities of parliamentarians and stakeholders to play their role would be strengthened. 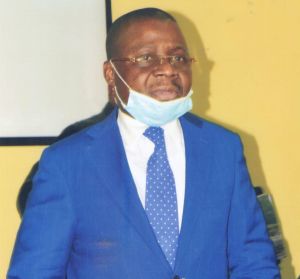 Mr. Grégoire ASSANI, Chief of Staff of the Minister of Environment and Sustainable Development, in his capacity as the Chairman of the National Steering Committee of this GEF6 project in the DRC, stressed that the objective of the project is to enable the members of the Environment Committees of the two chambers of parliament to advance environmental governance through the REDD+ process and EEA towards the implementation of the 2030 agenda. In order to achieve this, they are called upon to take legislative actions, including initiating laws and monitoring the application of existing laws.

The presentation of the results of the study was delivered by videoconference by Prof. Mylor Ngoy SHUTCHA, from the Dept. of Ecology, Ecological Restoration and Landscape of the Faculty of Agronomic Sciences of the University of Lumumbashi, as the research team leader in charge of producing the report on behalf of GLOBE International. He explained that although the DRC has owned the issues of sustainable exploitation of natural resources and nature conservation through the ratification of international conventions such as the Convention on Biological Diversity, the United Nations Framework Convention on Climate Change or the Kyoto Protocol, environmental economic accounting is not yet integrated into its National Accounts. These are still built on the format of the United Nations System of National Accounts of 1993 (1993 SNA), while a new SNA has been in force since 2008 (2008 SNA) which takes into account environmental assets and flows (physical and monetary), which the 1993 SNA did not. The interviews also indicated that awareness of the central framework of the System of Environmental Economic Accounting of 2012 (SEEA 2012) is minimal or non-existant within the various departments of the Ministry of the Environment and Sustainable Development (MEDD and other specialized departments. 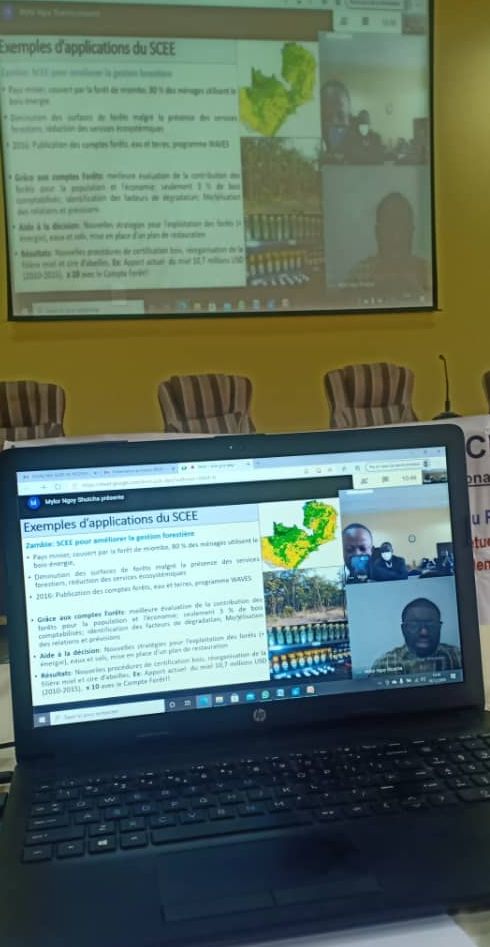 The review of experiences from other countries reveals the main challenges to the implementation of the SEEA 2012,  particularly for Least Developing Countries (LDCs), which include:

The DRC is no exception and faces all the challenges identified for least developed countries. As a result, concrete proposals have been formulated to address the challenges and implement the SEEA 2012, in particular:

With regard to the creation of environmental accounts proper, Prof. SHUTCHA recommended to build on the data already available through improved integration of environmental assets and their flows. The report shows good prospects for the implementation of the SEEA 2012 in the DRC and stresses its important for a country so rich in natural capital and so dependent on it for its future prosperity. However, more sustained exchanges with experts from countries that have experienced the implementation of the SEEA 2012, as well as with the Gaborone Declaration for Sustainability in Africa Secretariat (GDSA) and technical and financial partnes will allow the roadmap to be refined. 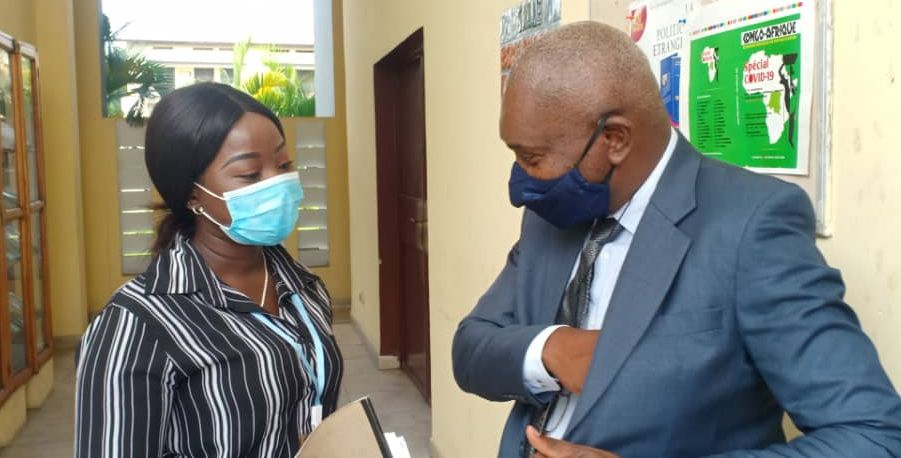 After the moderator opened the debate, several participants took the floor and asked Professor SHUTCHA to expand on: 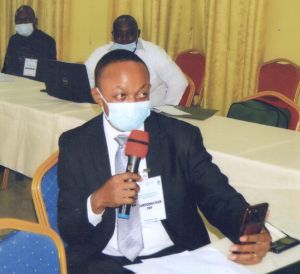 The National Project Coordinator, Mr Henri-Christin LOGENDJA ended his remarks by thanking all stakeholders for their attendance, considering them as the focal points for their respective organisations, on behalf of the Hon. President of GLOBE DRC and the Project Director.

At the vote that followed the exchange with the audience the study was unanimously validated by the participants. 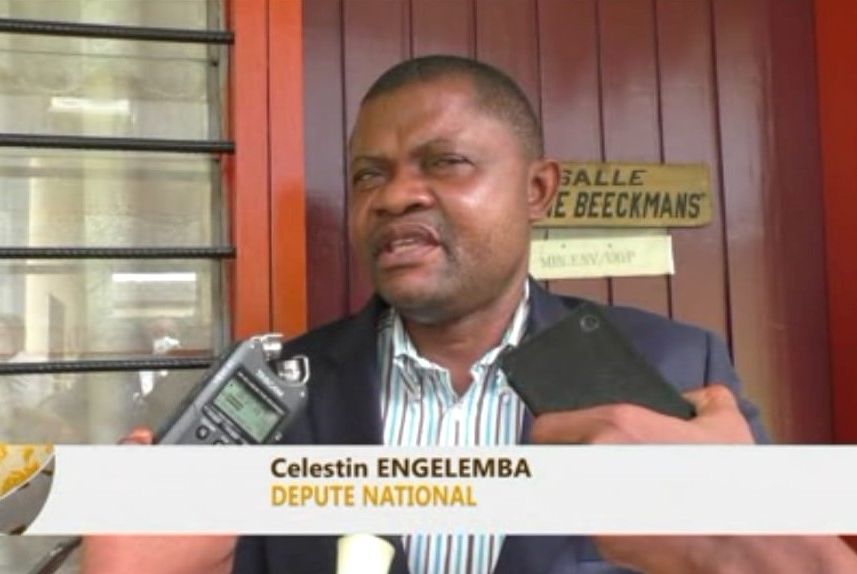 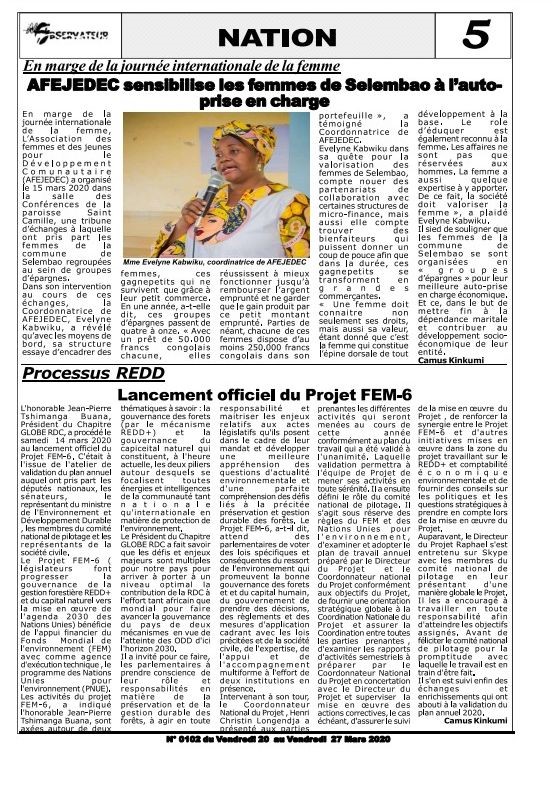 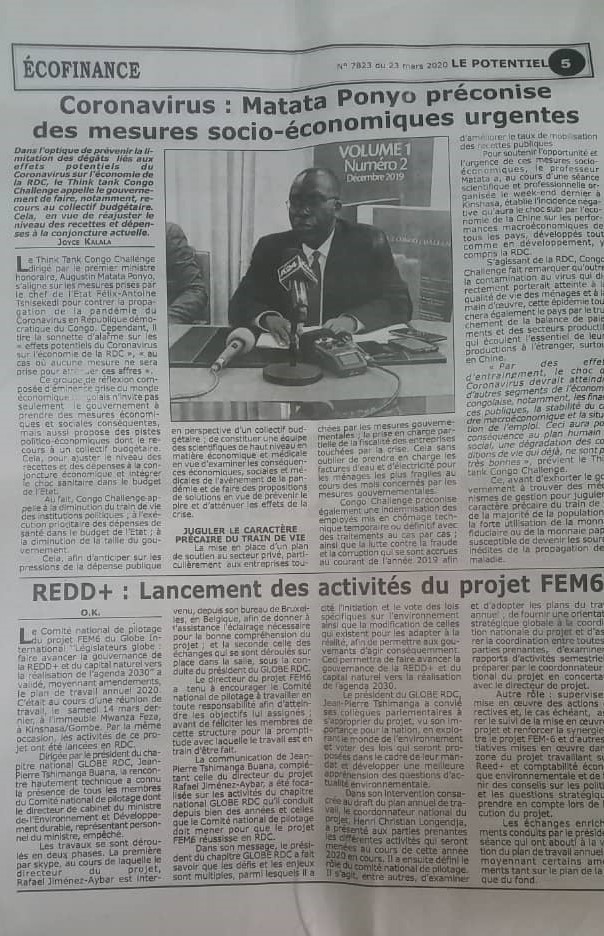 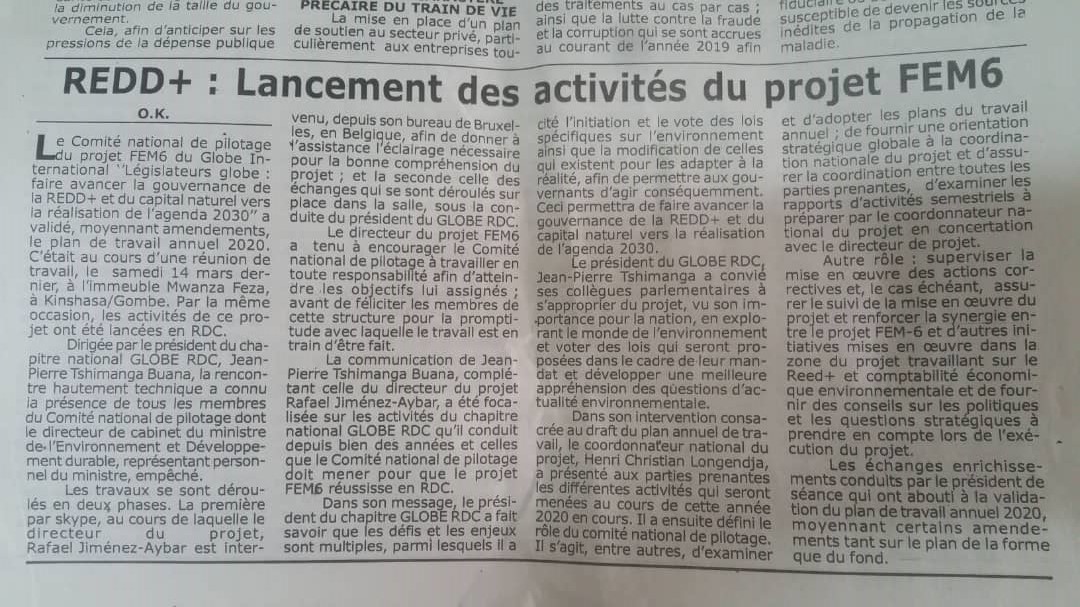