The GLOBE DRC Chapter comprising 22 legislators was launched in September 2012.

Key milestones in GLOBE's work on forests/REDD in the DRC include:

After this first phase of capacity building and stakeholder consultation, GLOBE DRC legislators have agreed on a road map for key legislative proposals in 2014, including reforms related to land tenure, environmental and social safeguards, carbon ownership and benefit sharing.

GLOBE DRC is led by the Honorable Tshimanga Buana, former Vice Rapporteur of the DRC National Assembly and coordinated by Mr Henri Longendja.

The official launch of GLOBE DRC took place on 18th and 19th September 2012 at the National Assembly in Kinshasa in the presence of Barry Gardiner, UK MP, and Brazilian Congresswoman Rebecca Garcia, author of the REDD+ Law Project for the Brazilian Congress in 2010. The event was organised in partnership with the CN-REDD and amounted to a full-day of legislative capacity-building workshops on REDD+. It was attended by 150 participants, of which over 70 were national legislators.

The event was organised in partnership with the CN-REDD and amounted to a full-day of legislative capacity-building workshops on REDD+. It was attended by 150 participants, of which over 70 were national legislators.The main aim of the workshop was to enable legislators to take part in the national REDD+ debate and to inform legislators who will take part in the new GLOBE Legislative Working Group on Forest Governance. The group convened key Congolese legislators together with a select group of environmental lawyers, in order to develop potential REDD+ legal reforms.

The first meeting of the Legislative Working Group of GLOBE DRC was held in Kinshasa, under the chairmanship of the Honourable Bokona Wipa on the 18th October 2012. The meeting inaugurated the Legislative Working Group on REDD+ and Forest Governance and specified the commitment to reducing emissions from deforestation and forest degradation (REDD+). 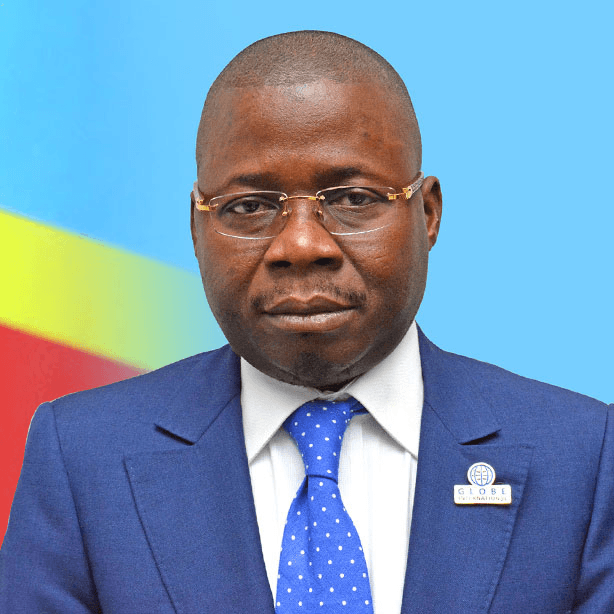